About The North Somerset Railway Company 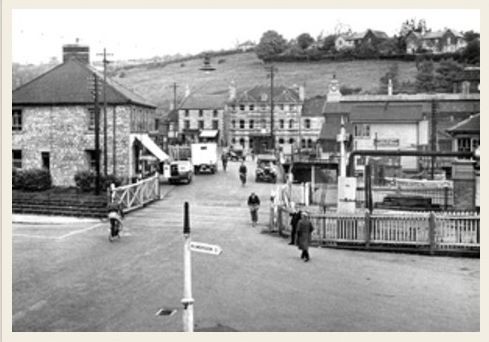 The last part of the railway to close was that from Radstock wagon works (Marcrofts) in 1987, when the last of the private owner wagons were hauled by a type 47, surrounded by enthusiasts.

Many of those present were determined to revive a railway between Radstock and Frome, although at that time little was known how it should be done. An Association was created (SARA) as a focal point but it was apparent that until a good bank balance was available the project would not be treated seriously by external bodies.

In 1989, the Association was divided into The Somerset & Avon Industrial Trust and The Somerset & Avon Railway Company Ltd. This step was significant at the time because the Associations assets were passed to the new Company and in exchange every member received a fixed number of shares in the Company: some also purchased more. In 1998 the Company became the North Somerset Railway Company Limited.

There was a major change in 2016 when it became a Community Interest Company. This acknowledged that the purpose of the Company was to provide services which were wanted by the people living in the Somer Valley and in the locality of the line. Law restricted the amount of profit which could be distributed to shareholders.